The Missionary Franciscan Sisters of the Immaculate Conception are committed through a simple, communal lifestyle of service to create ever-widening circles of communion by reverencing creation and embracing all people, especially the marginalized.

Following the Gospel in the way of St Francis of Assisi, we live simply, joyfully, peacefully, and contemplatively. We are an international community of around 250 women, living in ten countries across the world.

Mission outreach is central to our way of life. We take our inspiration for mission from our founder Elizabeth Hayes whose great desire it was to dedicate her life to the foreign missions. We reach out in service wherever needs present themselves, particularly to those who are poor and marginalised. While our ministries are diverse, we bring a common spirit to each one, and we share a desire to serve wherever we are able.

From Kedron the Sisters established schools in Bardon, Coorparoo, Burleigh Heads, Coolangatta, Silkwood, and Cairns. The Sisters also ministered to the indigenous communities in Dajarra, Tennant Creek, Fitzroy Crossing and Woorabinda. While the majority of our missionary outreach has been in Papua New Guinea, Australian Sisters have also served in Egypt, Italy, England, Canada, Bolivia, China, Thailand and Tchad where they embraced a variety of ministries.

While many of our Sisters are now semi-retired, they still seek to accompany those who most need our support: the elderly, indigenous Australians, refugees and children. 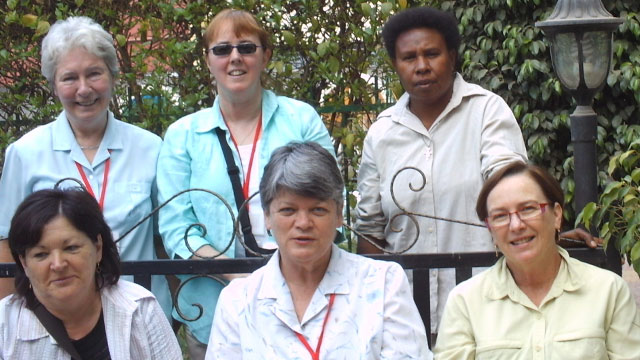 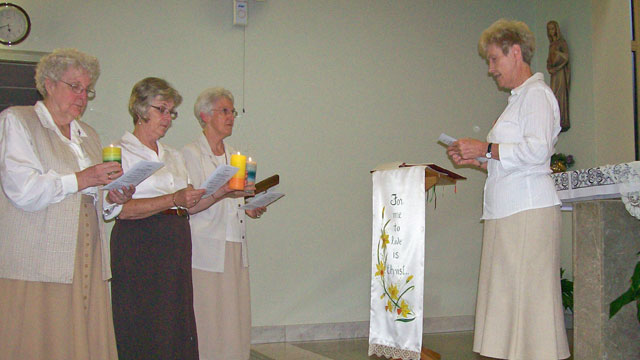 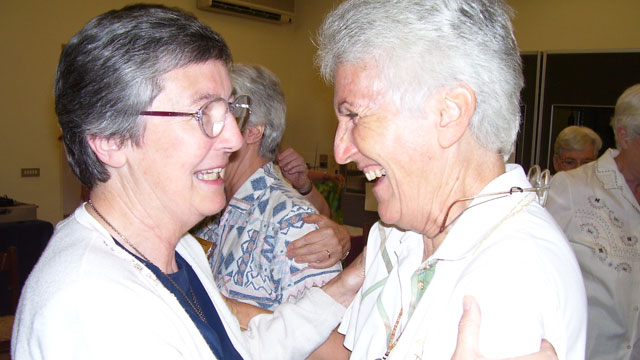 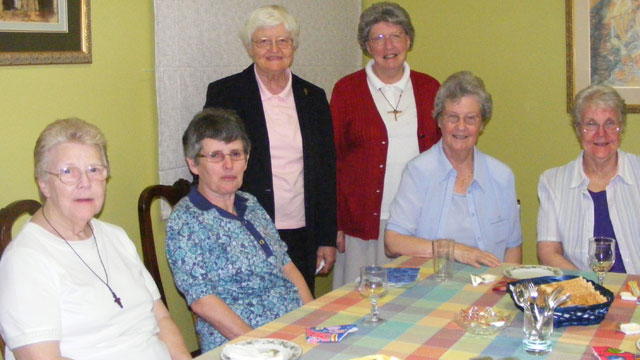 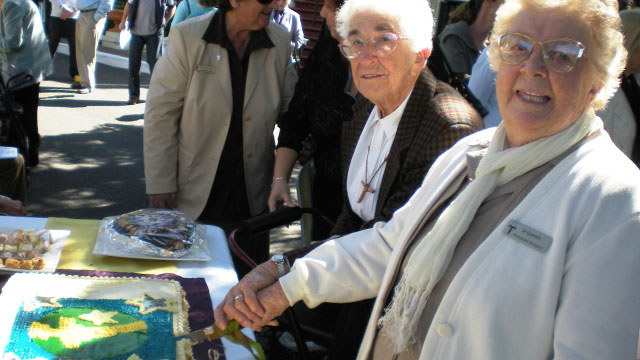 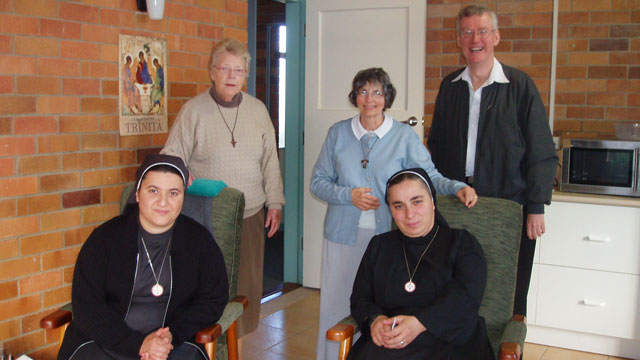 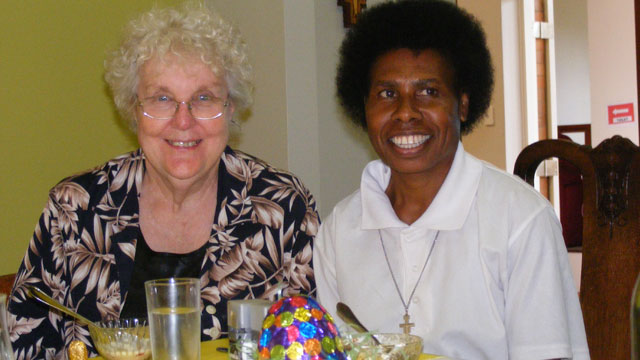 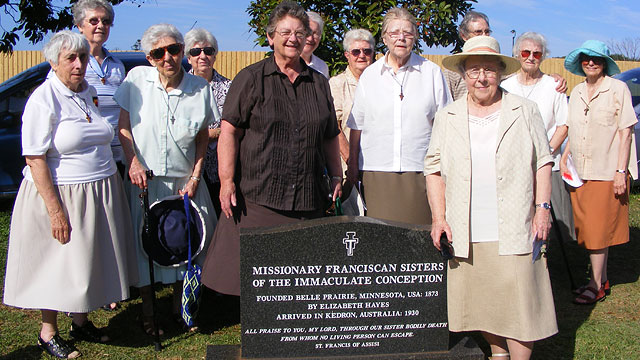 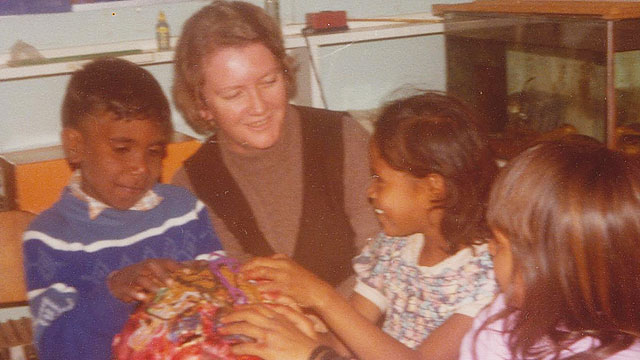 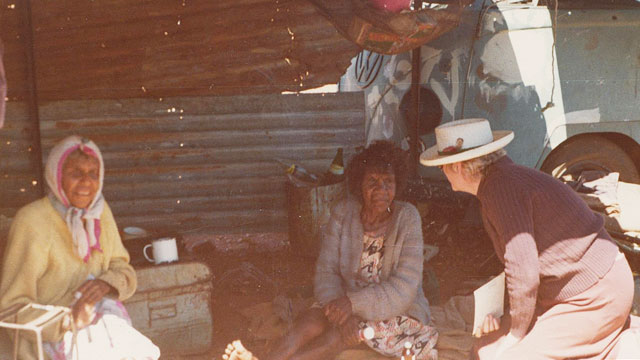 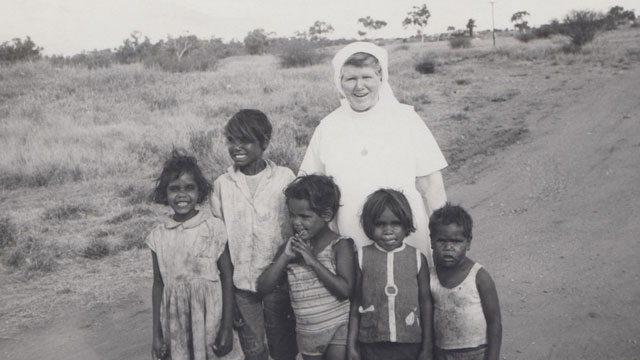