Over 800 years ago in the Umbrian town of Assisi when St Francis heard God say “Francis, go and repair my house,” he responded whole-heartedly, immediately, and joyfully.

His passionate and radical response to God was a catalyst for a spiritual movement that has been embraced by hundreds of thousands of men and women. It reveals a spirituality that is at once simple and profound. 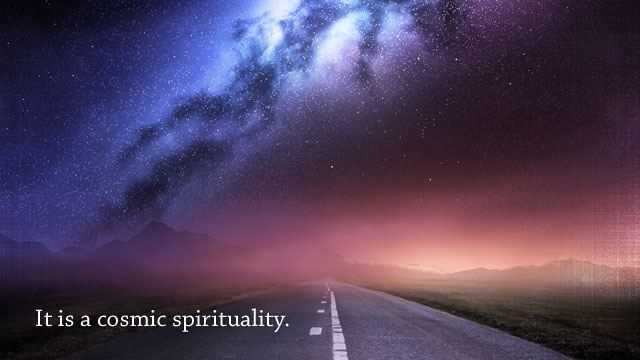 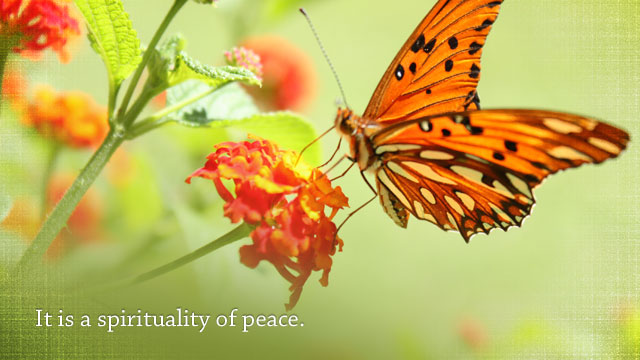 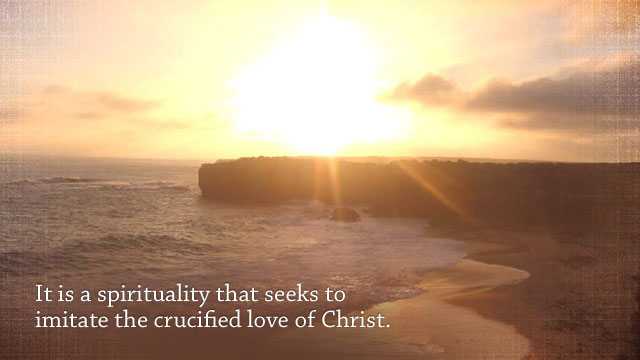 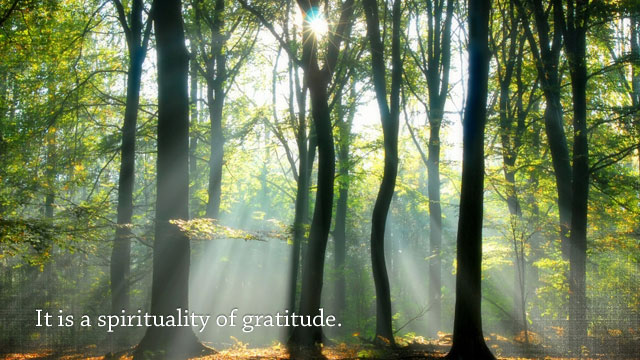 It is a cosmic spirituality. Francis recognised God’s presence is in everyone and everything. Francis believed that his relationship with the Creator united him with brother sun, sister moon, brother fire and sister water, as well as with the poor, the marginalised, and the leper. His spirituality was one of relationship, inclusivity, and communion.

It is a spirituality of peace. As Francis walked through the streets of Assisi his greeting was “Pace e bene” or “peace and goodness.” Francis shocked his compatriots when he reached out in friendship to the leader of the enemy army during the crusades. He embodied peace by embracing the outcast, sharing with the poor, and calling others to reconcile with their enemies. His was a stance of forgiveness, equality and embrace.

It is a spirituality that seeks to imitate the crucified love of Christ. Francis described himself as following in the footsteps of Christ by living the Gospel. The image of the Crucified One gave direction to this journey and invited him to imitate his self-giving love.

It is a spirituality of gratitude. Francis praised God for the beauty he recognised in each person, and in all of creation. Recognising all as the gift of a generous God, Francis rejoiced to share all that he had with others. His embrace of Gospel simplicity, radical poverty, minority, and humility reveal a desire to imitate the poor Christ.